The Committee in Solidarity with the People of El Salvador (CISPES) and U.S.- El Salvador Sister Cities - international solidarity organizations that have accompanied the Salvadoran popular social movements and their struggles - strongly denounce the early morning arrests on Wednesday, January 11th of Miguel Ángel Gámez, Alejandro Laínez García, Pedro Antonio Rivas Laínez, Saúl Agustín Rivas Ortega and Teodoro Antonio Pacheco, known as "Chico Montes", five members of the community of Santa Marta, Cabañas and leaders of the Association for Social Economic Development (ADES). We understand that, at the demand of members of the community, agents of the attorney general’s office read an arrest warrant aloud that linked the community leaders to an occurrence during the armed conflict and that also accused them of illicit associations, an accusation that the community affirms has no basis in reality.

The community of Santa Marta’s long history of organization and the outstanding work of ADES - to fight for social transformation, defense of territories, and the defense of the rights of their community - has inspired strong ties of international solidarity for more than four decades.

After being persecuted and forced to live in exile in Mesa Grande, Honduras during the armed conflict, the community returned to Santa Marta. To date, there has been no justice for the violence and crimes against humanity they experienced, such as the massacre of "Piedras Coloradas" in March 1981 on the Lempa River, where dozens of people were murdered and disappeared. Ex-Colonel Sigfrido Ochoa Perez, in charge of the battalions that carried out many of these atrocities, died recently without facing justice and after enjoying a long political career.

Additionally, the murders in Cabañas of environmentalists Marcelo Rivera, Ramiro Rivera, Dora Sorto and their unborn child in 2009 and 2010who had been active in the struggle against the Pacific Rim/OceanaGold mining project. The community of Santa Marta fought alongside these martyrs, whose murders have gone unpunished, and are globally recognized for protecting their lands and water against harmful extractivism.

Therefore, we join in the indignation felt by the community of Santa Marta, the Salvadoran people, and the international community and in their denouncements of this attack against community leaders and environmental defenders. In addition to indications of these actions being nothing more than political persecution, they also represent hypocrisy on the part of a state that has allowed so many crimes against the community of Santa Marta to go unpunished and instead re-victimizing and criminalizing them.

We reiterate our solidarity with the Santa Marta Community and denounce:

Therefore, we demand from the Salvadoran State and the Attorney General of the Republic: 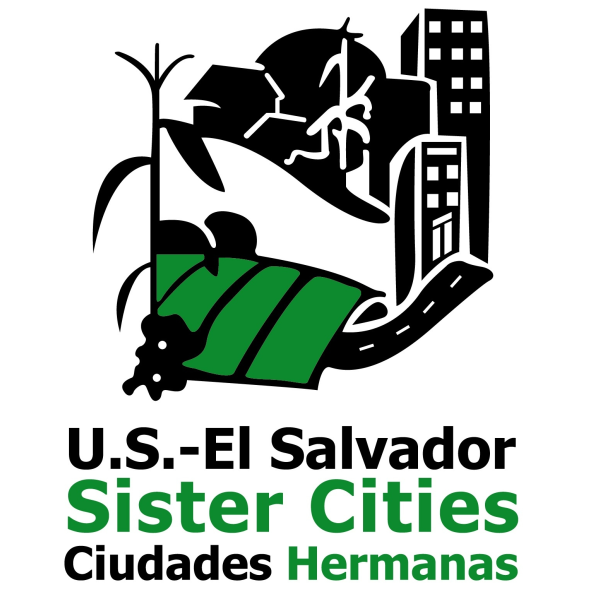